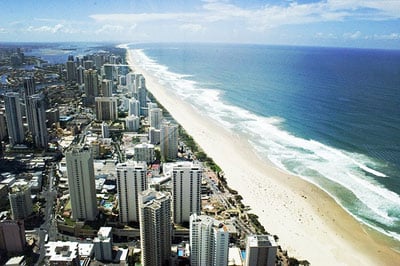 Opium visited GBAtemp even before the forums opened in 2002.