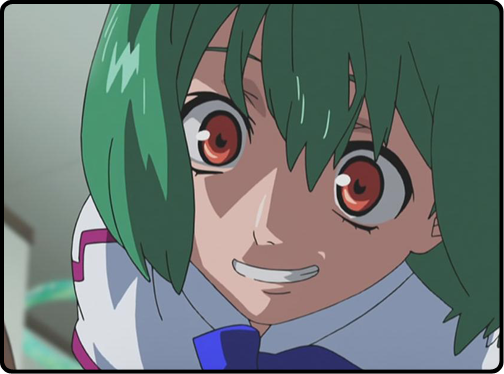 This way of speaking is disgusting and frowned upon.

Same here. XD (And I just recently got my R4)

This ha probably been asked but: "Where can you get that Monokuro Boo sticker or DS mod?"

The enjoyment of internet based accomplishment.

"The name Twiffles is derived from a man named Shift Breaker. Originally their username on The EXE Undersquare, was 「たそがれのパラドックス」, but was romanized to 'Paradox of Twilight', when the admin couldn not locate it the Control Panel. Their nickname promptly became 'Twi', which was prefix to Twilight. Shift Breaker changed his name to "Shiffles! Kupo" one day and started calling them 'Twiffles' in the shoutbox, so they changed my name to that. Which resulted in the name sticking. This was in 2006."

Origins
Twiffles has been a fan of Japanese animation dating back to infancy. Essentially raised on the ideas of such people as 富野由悠季 and 手塚治虫, Twiffles embraced the medium. Contrary to popular belief, Twiffles despises the country of origin, as well the general populous surrounding the subculture—primarily western audiences—all around the globe due to their fervent attention seeking ideals and attitudes.

No, I will not be your internet "bishie".

Scanlation and Other Wise
Providing entertainment for spoiled self-entitled people on the internet.

They also operate such groups such as Taking over the World Inc. and Meiru.me.