It supports all the features that the commercial modchips have except for the gamecube audiostreaming fix. The code is written in Great Cow basic and the code is optimized for speed, size and stability. The chip keeps it's configuration in the eeprom part of the chip and it can be altered with the configuration disc. It's the only Open Source chip so far that has released the source for the configuration disc. 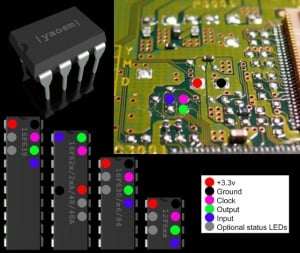 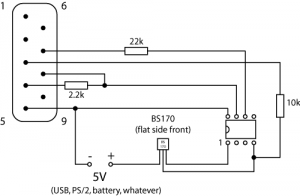