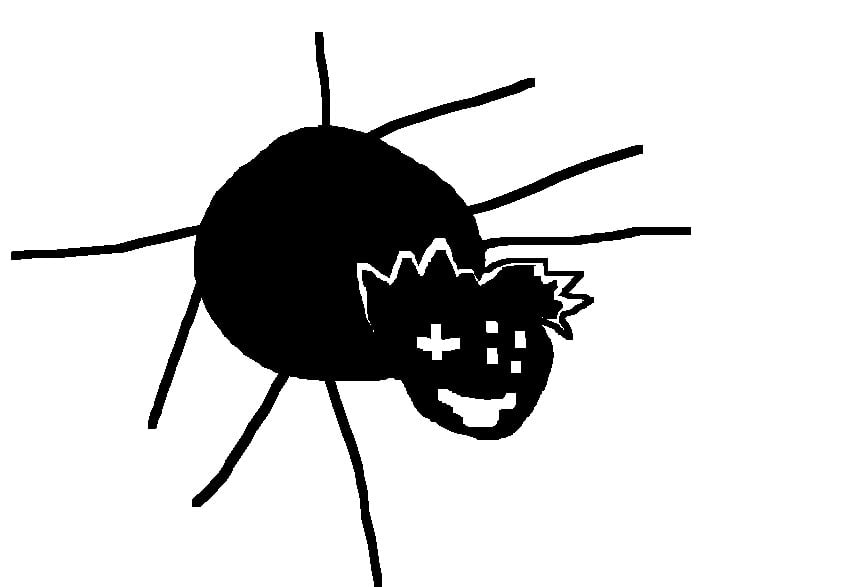 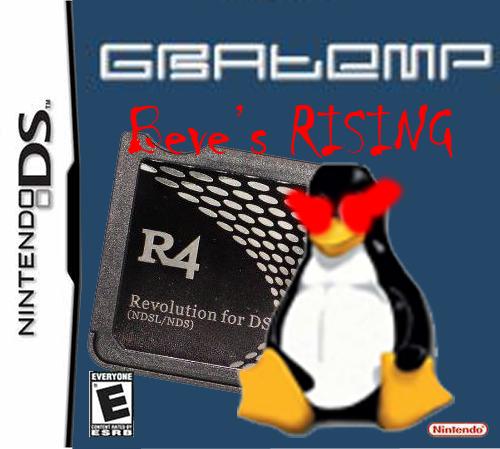 The name of my game is called GBAtemp:beve's rising

You begin the game at the tutorial level, GBAtemp forums registration. After finishing the level and choosing your gender and etc you are then moved to the actual forums. It will then skip to a cut scene in the r4 boards about an evil hex editor named beve and his goal of r4 domination and how the members of GBAtemp are in distress over his evil idiotic posts.

The goal of the game is to inform other members about the evil minor hex editing ways of beve and to eventually get him to reform his evil ways and join the forces of good.

The main game will consist of searching through suspicious threads to locate beve. The posts of members must be read to determine which of them are written by beve. There are clues to help determine which have been written by beve, such as bad grammar, claims of a new r4 firmware, and the cries of members in distress. Once found the player then must circle which part of the post he/she believes to be out of place or what information is wrong and a minigame will commence depending of the post.

If the player is having a hard time finding beve then he/she may call upon three lifelines. These lifelines are veteran beve hunters: psycoblaster Dark^'^Knight dice

When called upon they will instantly locate beve and begin to poke through his lies and locate the post for the player.

There will be three different mini games to play.

Correct the grammar- fixing the sentences grammar and spelling errors as well as pointing out to beve his poor literary ability.

Flame war- Flame beve about all the aspects wrong with him

Finally after doing this a few times beve will declare his revenge and the boss round will begin. The object of this fight is to look through multiple post by new members to discover what beve has changed his name to. Usually he will try to mask his presence by starting another introduction topic, but on some occasion will leave his avatar and signature the same. Once he is found out the process is repeated increasing the difficulty level slightly each time. 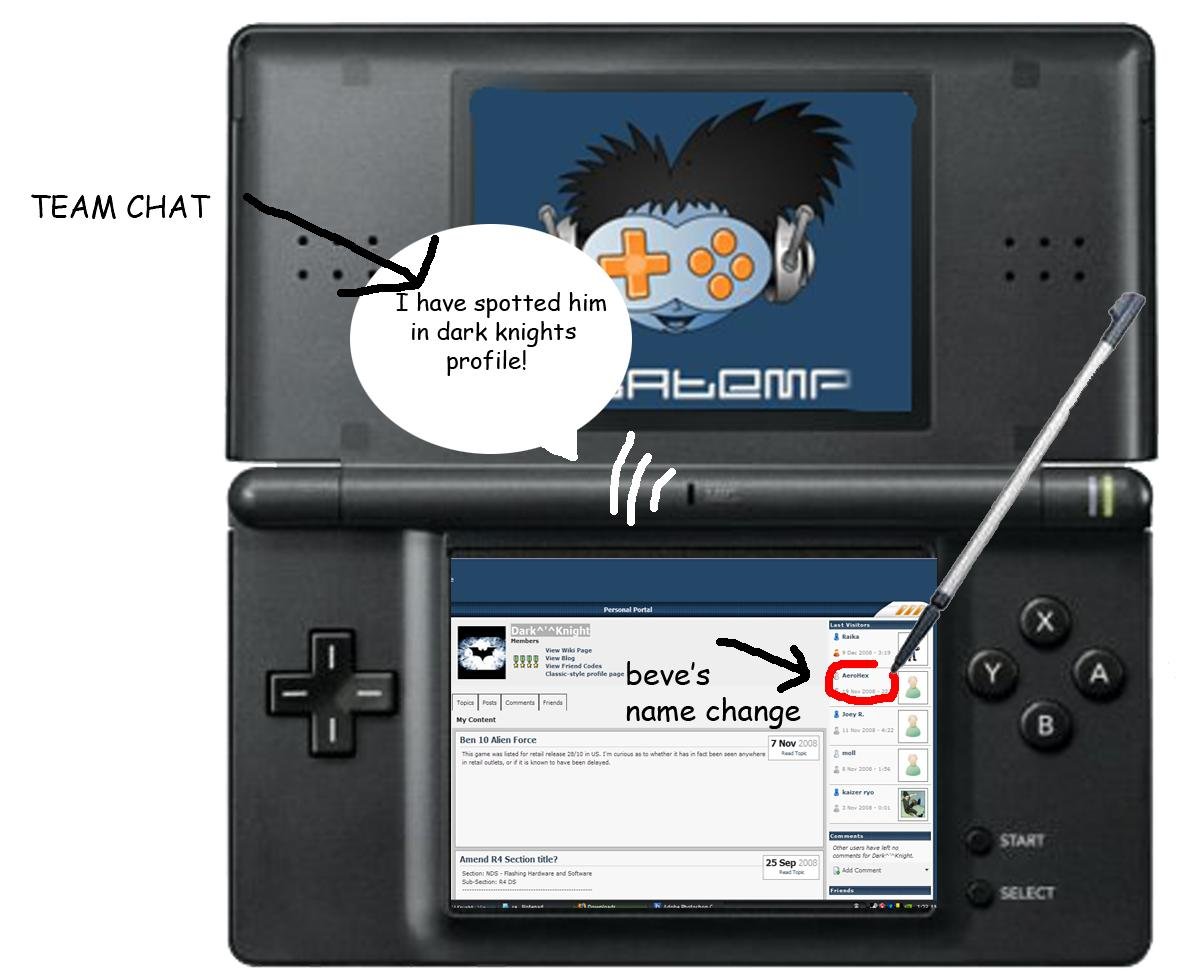 In multiplayer wifi mode, the player can chat with friend using the built in mic in the ds to discuss beve's movements and spread across the forums to locate him faster. Once found the team must work together to defend against beve's bad comebacks and claims of hexing knowledge.