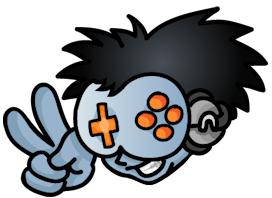 DieForIt lives in the city of Hamme, Belgium. He also lived in Glasgow (United Kingdom), but that was a long time ago. DieForIt joined GBAtemp.net on 2 February 2008 because he enjoyed some topics and other stuff. DieForIt was five years old when he got his first portable console, the Gameboy color with his first game, The Legend of Zelda: Link's Awakening (ゼルダの伝説 夢をみる島). It was absolutely fantastic! Since then, DieForIt has been fascinated by games and computers. Calafas, I love you, Bitchaa!

What are the favorite games of DieForIt?

From old to new:

You can always contact me on the following E-mail adresses:

Or you can always send me a PM on GBAtemp.net.