From WikiTemp, the GBAtemp wiki
Revision as of 18:24, 16 February 2007 by Costello (talk | contribs) (New page: OSW's entry for the How much do you love GBAtemp? competition. == Story == Once upon time the lord of all things GBA, Rose from his throne and exclaimed "LET THERE BE TEMP" and th...)
(diff) ← Older revision | Latest revision (diff) | Newer revision → (diff) 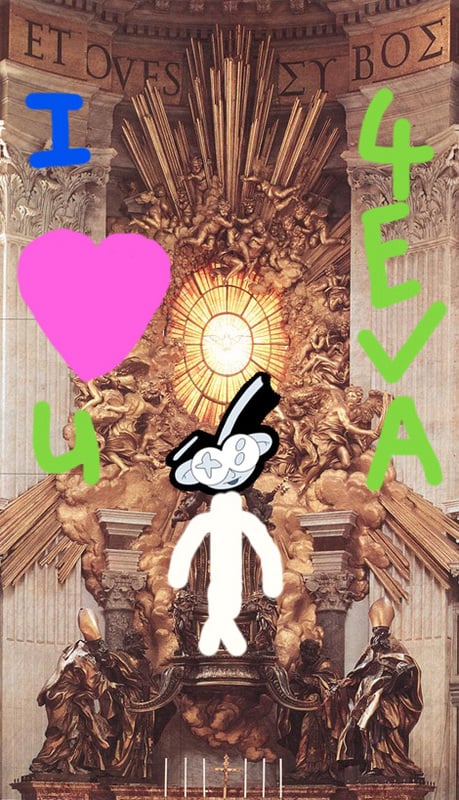